Region
Val Trompia is known for having one of the highest industrial densities in Europe. It is part of the province of Brescia and extends from Bovezzo, which borders the city, all the way to San Colombano at the foot of Mount Maniva. The towns that dot it are known nationally and internationally for their many companies that have sprung up over the years and for the industriousness of their inhabitants.

The two most important towns are Gardone Valtrompia and Lumezzane.

Gardone Valtrompia is less than 5 kilometres away from our hotel, and that is the Italian hub for arms production: Beretta, the world-famous brand, is located here, as are other arms manufacturers, of parts and components, visited constantly by enthusiasts from the world over.

Lumezzane is one of the municipalities with the highest industrial densities in all of Europe and has always been a leader in metallurgy, in particular in power turning, tapware, stainless steel moulds and housewares.

The other towns of lower Valtrompia, such as Concesio, Villa Carcina, Sarezzo and Polaveno boast important and well-known companies and industrial centres. They are all located along the state highway that runs through the valley and that makes reaching them from Marcheno Hotel quick and easy.

North of Marcheno there are also other small touristy towns. Upper Val Trompia has lush, green mountainous landscapes and towns that have stayed true to their old world fascination, such as Tavernole, Bovegno and Collio.

There are interesting museums dedicated to mining and iron forging. They are part of a fascinating itinerary called Via del Ferro e delle Miniere (the Iron Road), which illustrates the history, manufacturing and civilisation that sprung up around it. The San Aloisio Tassara mine in Collio, which offers an adventure itinerary and a trekking trail, and the Magli mine in Sarezzo, which, among other interests, has an iron game room for children, the Maglio Averoldi in Ome and the Forno in Tavernole, fascinating places were metal was melted down, are must visits.

Winter sport lovers will certainly appreciate the renowned ski resorts Pezzeda and Maniva, which can be reached easily from town and are only a few kilometrers from our hotel. Alpine skiing, downhill, snowboarding, and trekking with snowshoes: all snow sports have an ideal setting in these mountains, rich with fascinating scenery and trails. 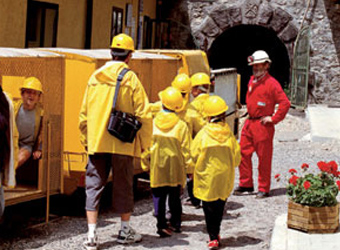 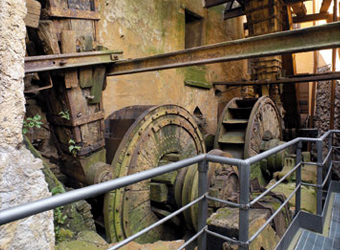 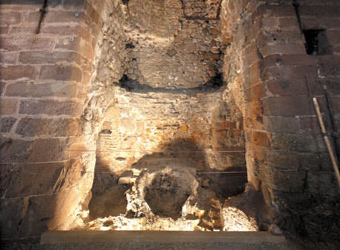